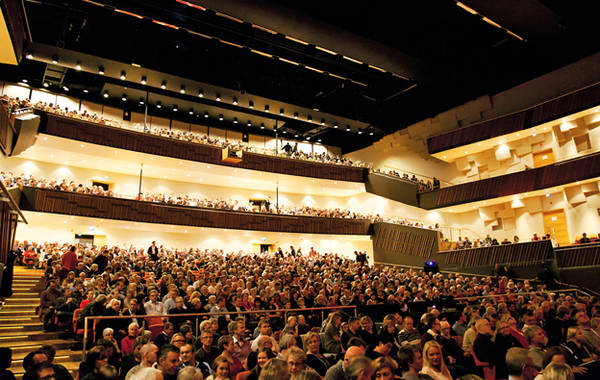 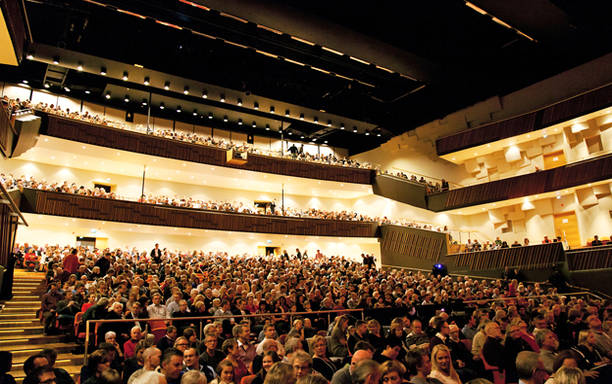 Karlstad maintains an age-old tradition as a meeting place, since the city has been an important commercial center since the Viking Age. A city associated with sunshine, warmth and hospitality, Karlstad is today one of Scandinavia’s most reputable destinations for conferences. With its strategic location and equal proximity to Stockholm, Göteborg and Oslo, Karlstad has developed into a natural juncture for meetings in Scandinavia. Compared with Swedish cities of a similar size, Karlstad offers greater hotel capacity at a price that is lower than the national average.

With some 16,000 students, Karlstad University is one of the youngest universities to have established its position as an innovative educational institution. The close interplay of research, education and collaboration with the community at large is a feature of its operations.

A number of business clusters within IT, the pulp and paper industry, steel production and packaging design are central to the region.

In 2008, Karlstad was granted Fair Trade City status and, in 2011, was named Sweden’s Fair Trade Capital. The first fixed-supply system for bio jet fuel in Europe was established at Karlstad Airport

Going back to the 18th century, Karlstad has been associated with the sun, mostly thanks to Eva-Lisa Holtz. With her ”sunny” and scintillating disposition, she was a warm and personable waitress who became known as ”The Sun in Karlstad”. Today, a statue of her stands on the banks of the Klarälvens. Besides Eva-Lisa, the good-humored sun designed by Lasse Sandberg and used as the municipal logotype, endorses Karlstad as Sweden’s very own Sun City.

Water is everywhere in Karlstad. Outside most windows you will see a tributary of one of Europe’s longest rivers, Klarälven, streaming past. In the summer you can even take a bus on the water.

Culture in Värmland and Karlstad is a daily occurrence. With a vital tradition of storytelling in combination with powerful creative urge, there is much to discover and experience. Wermland Opera stages operas and musicals of world-class acclaim. Sandgrund Lars Lerin is home to one of Scandinavia’s most prominent watercolorist. Add to this all the quaint galleries, theaters and craft shops and you have a city living up to the heritage of figures like Gustaf Fröding, Nils Ferlin and Selma Lagerlöf.

Karlstad is also a city of events. In the summer music festivals such as Putte i parken and The Island Festival. The Karlstad Grand Prix for track and field and the WRC Rally Sweden are two such annually recurring sports events. 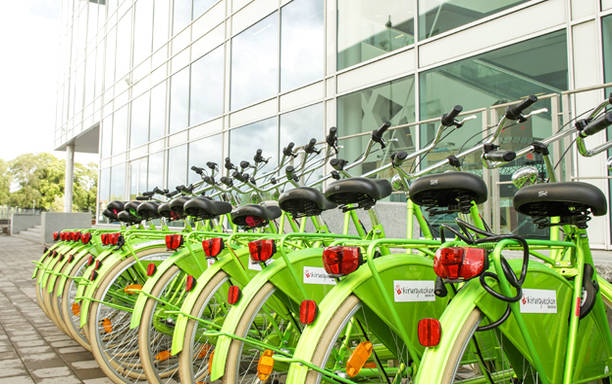 Karlstad received its Fair Trade City diploma in 2008. In 2011, it was the first city to be named Sweden’s Fairtrade Capital. Karlstad Airport is the first airport in Europe with a fixed-supply system for bio jet fuel. There are in total 250 km of bicycle and pedestrian paths. All city buses run on biogas.

The stated aim of the municipality is to reduce the carbon footprint from the energy and transportation sectors by 25% between 2008 and 2020.

By the end of 2016, all hotels will attain eco-certification. The Karlstad Congress Culture Center has the Nordic ecolabelling ”The Swan”.