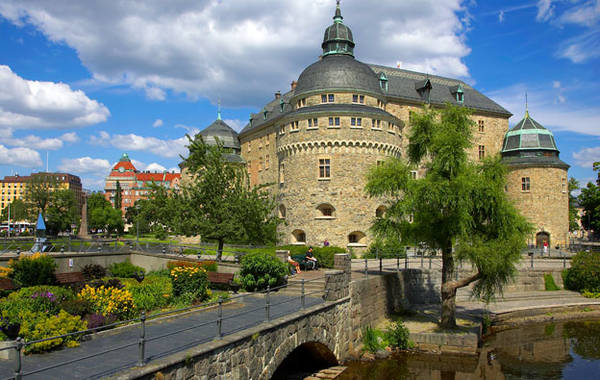 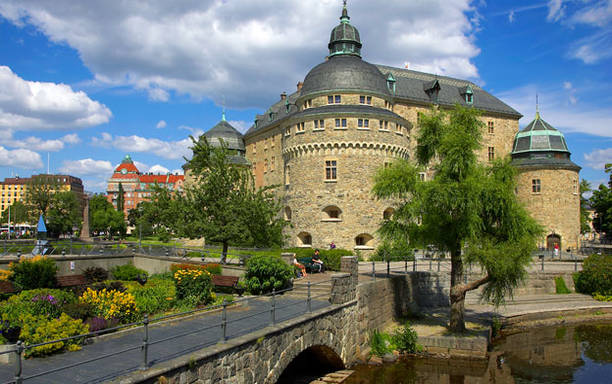 Right in the middle of things lies Örebro. Which is one of the keys to its success.

It takes just fifteen minutes from city center to reach the check-in at Örebro Airport with daily departures to Malmö and Copenhagen. By car, it takes no more than two hours from Stockholm and three hours from Gothenburg. And the train stops at both Örebro Central Station and Örebro South, which lie within walking distance from one of Sweden’s most modern congress halls. Steadily growing, Örebro University has at present more than 17 000 students.

All the facilities in Örebro are located in the city center and within walking distance to hotels, restaurants, shopping and entertainment. 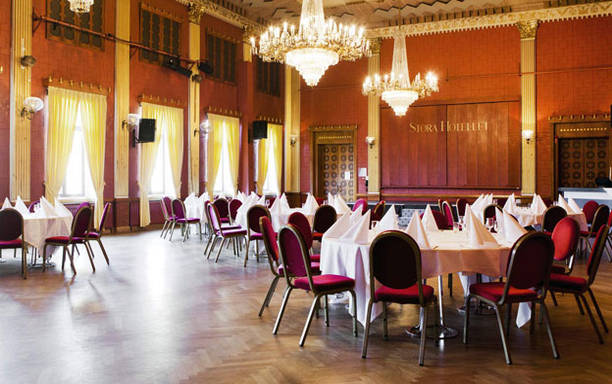 Örebro is a city under steady development. And right now, it is developing rapidly. Sometimes collaborating with our partners, we organize large events, such as Örebro Race Day, the Eurovision Song Contest preliminaries and the Davis Cup. The city hosts a new (and usually sold-out) hockey arena and a team in the finals; and two football teams, one each of men and women, in the first division.

We have a highly ranked university and a wealth of reputable restaurants, cafés and clubs. Our music scene offers artists on global tours, plenty of concerts and theatrical performances, and artists in recurrent exhibitions, such as ”Open Art”. The city can offer this, and much more.

The multi-purpose venue Conventum expects to soon become an environmentally certified conference facility in accordance with the strict demands of Green Key.

This is accomplished through engaging suppliers who deliver eco-friendly goods and transport, and through effective recycling of glass, corrugated cardboard, food waste, office paper, metals, batteries, fluorescent lamps and plastic.