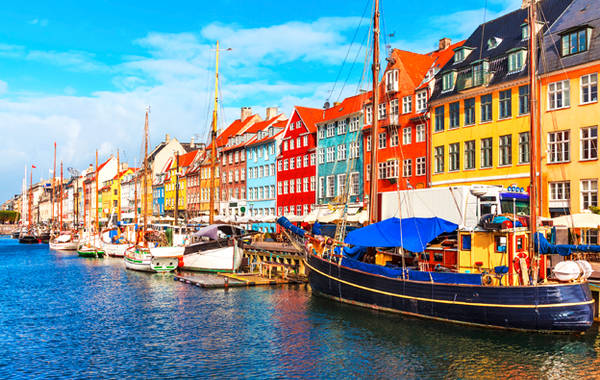 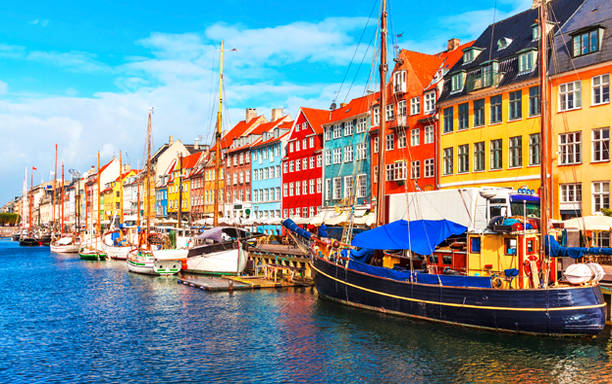 Easy accessibility for international travellers, a low crime rate, efficient transport infrastructure, safety, cleanliness and a constantly expanding selection of world-class hotels and restaurants are just some of the reasons why Copenhagen is continually ranked one of the world's most popular convention cities, as well as one of the most user-friendly capitals.

With a metropolitan population of 1.9 million, Copenhagen is the largest city in Scandinavia. Though smaller than many other Northern European cities, the Danish capital has proven itself more than able to organise successful large-scale events in innovative and appealing settings.

Copenhagen's meetings industry has a well-earned reputation for quality and efficiency. It is the cultural capital of the North, with world-class museums, music venues, festivals and historical sites. This charming city of cobbled squares, canals and copper spires also boasts the best shopping and nightlife in Northern Europe.

In recent years, Copenhagen has earned quite a reputation as a gastronomic capital. The city boasts 20 Michelin stars, and the UK's Restaurant Magazine ranked Copenhagen restaurant, Noma, the World’s Best in 2010, 2011, 2012 and 2014.

Brain trust
Danes are highly skilled in foreign languages, 86% of the workforce speaks English, but it’s also quite common for Danes to know German (47 %), French, Spanish and other languages too.

Copenhagen is located in a major knowledge area with 10 universities, 165.000 students and 16.000 scientist and researchers.

Due to compulsory free schooling and universities, Danes are among the world's most educated people. This tradition for education has also had a positive impact on the meetings industry, which offers much more than merely logistical solutions.

Hotels, venues and PCOs adhere to the Danish meeting concept, Meetovation, aiming to enhance the professionalism of events through close dialogue between meeting planners and suppliers via a carefully tested model improving the return on meetings investment.

A safe destination
Global Peace Index rates Denmark as one of the world’s most peaceful countries and, once again in 2016, Transparency International named Denmark the World’s Least Corrupt Country 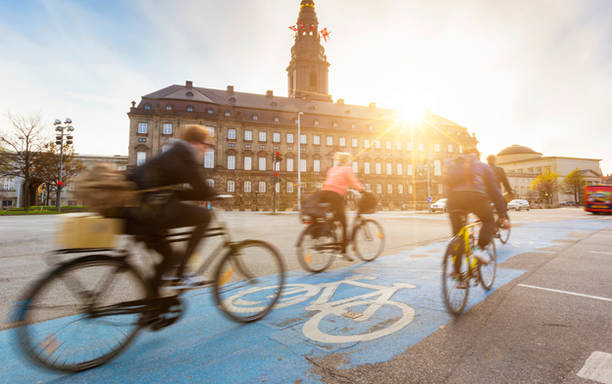 Copenhagen is known as one of the most environmentally friendly cities and organising a sustainable event here is no great challenge. We have certified experience in hosting state-of-the-art events with a sustainable profile

Copenhagen holds the world record for consumption of organic food; 52 % of all Copenhageners commute by bicycle every day; and 71 % of the city’s hotel rooms are eco-certified.

With the majority of hotels venues, sights and attractions within walking distance of each other, you can spend your time making the most of them all. The traffic infrastructure is ranked world’s fourth best by Mercer, and to underline its eco-friendly profile the city has a massive biking culture.